As partner and creative director, Alex has led Imagine Communication’s evolution with a philosophy of consistent, open-minded creativity rooted in focused business strategy at its cornerstone. Under Alex’s direction and leadership – along with that of his business partner, Brian Rouff – Imagine has maintained a high retention rate among clientele and employees.

Alex’s work has helped to shape the community. A true advocate for creativity, Alex has made it his goal to demystify the creative process with as many people as possible through his highly acclaimed Creative Courage program. As a result, he is a sought-after guest speaker who has conducted his workshops and seminars for a variety of organizations and schools throughout Southern Nevada, including Zappos.com; the Henderson Chamber of Commerce; the Charter School Association of Nevada; SMPS Las Vegas; The American Institute of Architects Las Vegas; the American Marketing Association of Nevada; the University of Nevada, Las Vegas; Nevada State College; Clark County School District; Orange Coast College; the LABMAN2014 event and many more schools and businesses throughout Nevada. In April 2016, Raffi published “Creative Courage with Alex Raffi: Harnessing Your Creative Capacity.”

A longtime Nevadan, Alex is actively involved in the community and was honored in 2015 by the Henderson Chamber of Commerce with its Noble Award, given to a dedicated individual who passionately supports the chamber, its mission and its members.

He also serves on the committee for the Narrative Illustration Program at Orange Coast College, is a mentor and presenter for the Children of the Arts program, and has served as a big brother for the Big Brothers, Big Sisters program. Additionally, since 2007, Alex has been a proud fundraiser for St. Baldrick’s, a volunteer-driven charity committed to funding the most promising research to find cures for childhood cancers and giving survivors long and healthy lives. During his tenure, he’s raised more than $45,000, and in 2015 was “knighted” and admitted to the organization’s Knights of the Bald Table.

Additional information about Alex can be found at www.alexraffi.com. 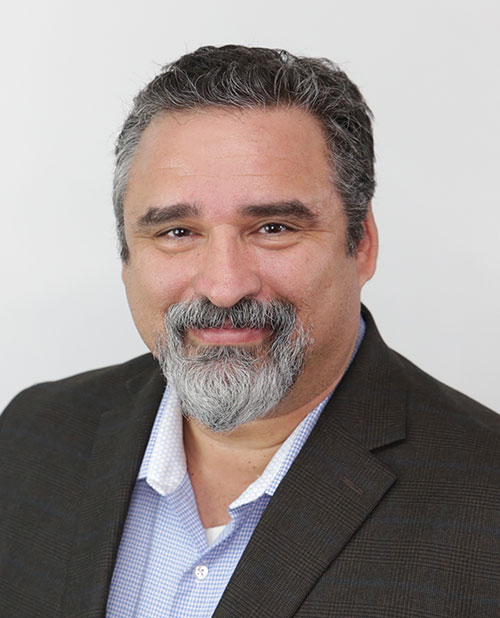