Montana Black was born and raised in Las Vegas, and in 1990, she graduated with honors from the University of Nevada, Las Vegas with a bachelor’s degree in fine arts. She joined Imagine Communications in 2021 as a production artist with the Design and Development Team.

As a young student, Montana chose plant biology as her major and planned to become a park ranger, but a tour of Europe in the summer of 1986 changed her path. Montana fell in love with the art and architecture she discovered abroad and, upon her return home, decided to refocus her studies from an emphasis on the sciences to art. During her time at UNLV, she studied with artist and printmaker Jim Pink as well as noted art critic Dave Hickey.

Montana has been a working artist for the past 30 years, and her work is widely collected, locally and nationally. The most notable of these collectors is University Medical Center in Las Vegas, which displays a permanent installation in the main lobby of 10 large-scale reproductions of her “Angels Unveiled” series.

Her honors include selection as a featured artist in “The Bus Stops Here,” the juried competition sponsored by the City of Las Vegas and the Regional Transportation Center, and she was one of four artists whose work was displayed on several bus shelters over a 12-month period from 2009 to 2010. Her work also appeared on local billboards in 2018 as part of a juried exhibition organized by ArtPop Street Gallery.

Montana resides in Las Vegas, where she also runs her studio. In her spare time, she volunteers with a local environmental group working to fight climate change.

Artists that inspire me: 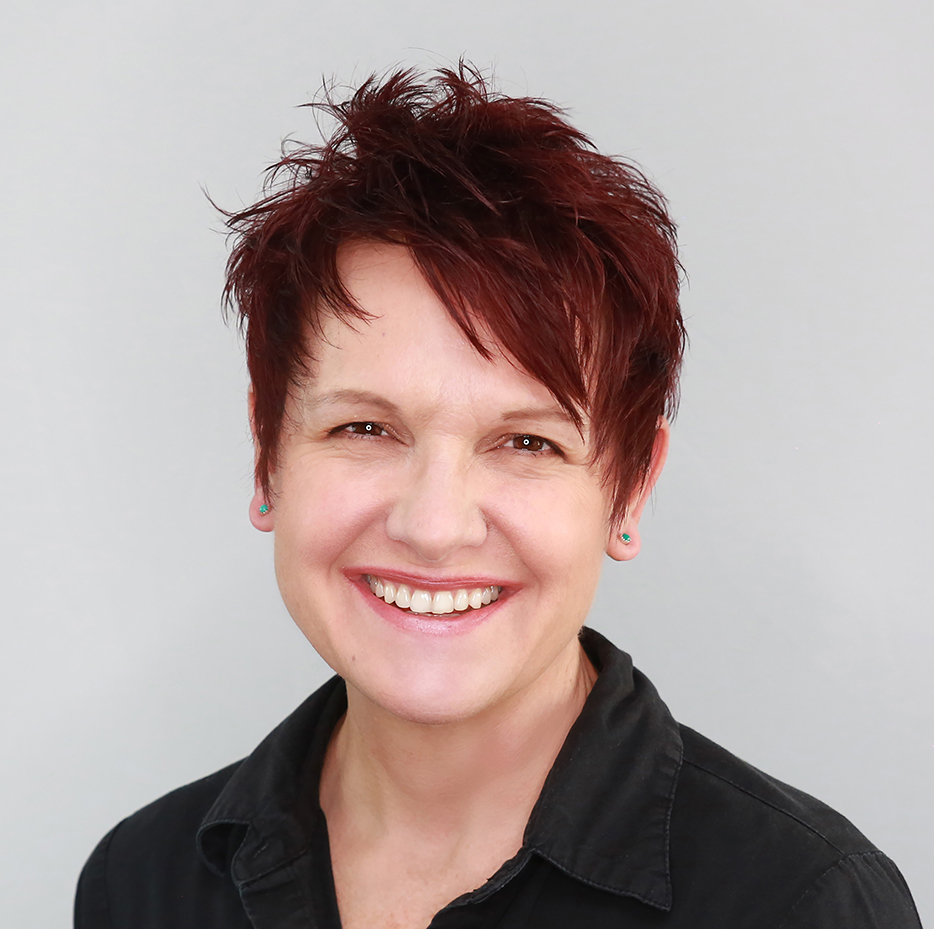