After more than 11 years of experience in journalism, Tiffannie Bond joined Imagine Communications in 2010. Her time at Imagine has been equally as diverse as her time in journalism, where she covered a variety of topics. As the company photographer, she has traveled across the country, capturing more than 15,000 photos for clients as well as writing articles that have appeared in industry publications nationwide.

Tiffannie graduated from the University of Nevada, Las Vegas with a bachelor’s degree in communication studies, with an emphasis in print media. She has since served as a staff writer as well as a freelance writer and copy editor for various local, regional and trade publications.

A second-generation Las Vegan, Tiffannie is well-versed in the history of Las Vegas and is always eager to learn more about her hometown. She turned the love she has for her city into print when she co-wrote the book “Sinning in the City: A Girl’s Guide to Vegas.”

In addition to her work with Imagine Communications, Tiffannie is founder/director of the Winchester Star Catchers, a youth dance program at the Winchester Dondero Cultural Center. In 2019, Tiffannie celebrated 20 years teaching dance at the center, an achievement recognized by a proclamation from Clark County Commissioner Tick Segerblom.

In 2006, Tiffannie joined childhood friends to establish Issues Concerning Adolescents of Nevada (I.C.A.N.), a nonprofit organization that equips and empowers tomorrow’s leaders to be self-reliant, inspirational peer and community role models through mentorships and leadership development. She currently volunteers as the organization’s media liaison and photographer, and she serves on staff at Leadership Camp, her childhood camp the organization rescued and continues to operate today.

Tiffannie was an Athena Young Professional Leadership Award nominee and subsequently was inducted into the Women’s Hall of Fame. She also is the author of “Company Culture: The Beginning of Strong Employee Communication,” an article that appeared in the “Employee Communications Guidebook, Vol. 4,” by the New York-based PR News and prnewsonline.com. She also was a finalist in the Arts, Entertainment and Media category at the Women of Distinction Awards sponsored by the National Association of Women Business Owners Southern Nevada. 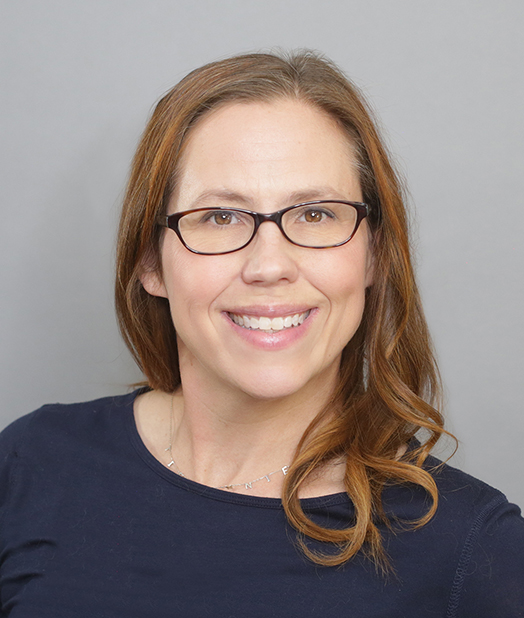 View Last Person
Back To Our Crew
View Next Person
Menu