Celestia Ward has a background that has pivoted between written and graphic communication, and she brings a wide range of experience with her to Imagine Communications, where she joined the team in 2020 as a public relations coordinator.

She graduated with a bachelor’s degree from Johns Hopkins University, majoring in The Writing Seminars and minoring in psychology. From there she hired on at the JHU Press and worked her way up from production assistant to senior manuscript editor, copyediting 10 to 12 academic book manuscripts each year, shepherding titles through the production process and serving as the author’s main contact for the production cycle.

During college, meanwhile, she started drawing live caricatures at the Inner Harbor and Oriole Park in Baltimore, and she continued this avocation on nights and weekends. Soon, Celestia found herself on the board of the International Society of Caricature Artists (ISCA), serving two terms as treasurer-secretary and giving presentations at the annual convention on marketing and client relations. The ISCA award she is most proud of is her wrestling-style Art Fight belt, which she claimed in 2016 by advancing in caricature duels and drawing the most offensive image of her opponents, as judged by applause, in the one-minute final quickdraw heat.

In 2002, she left the east coast to return to Las Vegas, her hometown, and formed Two Heads Studios, specializing in live event caricature and studio cartoon illustration. Celestia has drawn at events in every major resort along the Strip, as well as venues across the country. Drawing and interacting with attendees at a nearly infinite range of conventions over the past two decades has taught her that just about everyone has a unique and fascinating story to tell.

In addition to live caricature, she has continued proofreading, editing and consulting on a number of projects over the years, and is a recurring columnist for Skeptical Inquirer, a bimonthly magazine published by the Center for Inquiry. Celestia has a strong interest in the way images — from comics to memes to branding — impact the viewer, and has spoken on panels and given presentations on using comics for science communication at LogiCAL in California and DragonCon in Atlanta. In 2017 she co-created “Squaring the Strange,” a podcast in which she and her cohosts examine mysteries, media topics, and quirks of psychology.

She lives in Southwest Las Vegas with her husband, Robert, their young son, Griffin, and a very beleaguered chihuahua-pug mix named Scrapple. 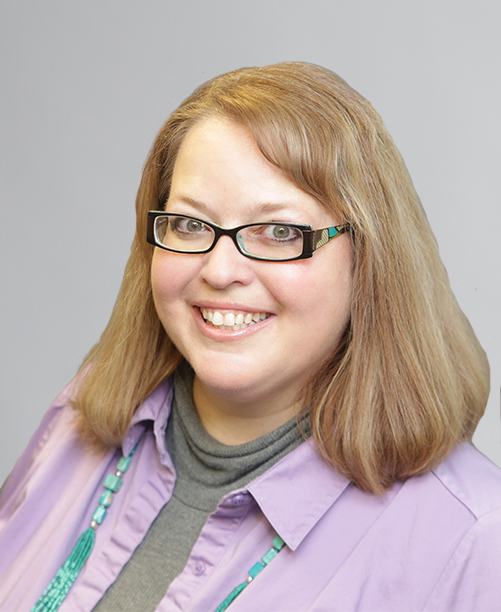