A native Las Vegan, Nicole Musolino attended the University of Nevada, Las Vegas, where she studied journalism and media studies and worked as an editor, producer and camera operator for UNLV’s television station. She went on to work many jobs in the industry – from TV to radio – before she became a seasonal employee at Imagine in 2013. In 2017, she joined the team year-round and strives to work on unique client projects.

Nicole is passionate about health and wellness, which led her to study at the Institute for Integrative Nutrition. In 2016, she became a Certified International Health Coach and started her own health coaching company, Muzzy Wellness. 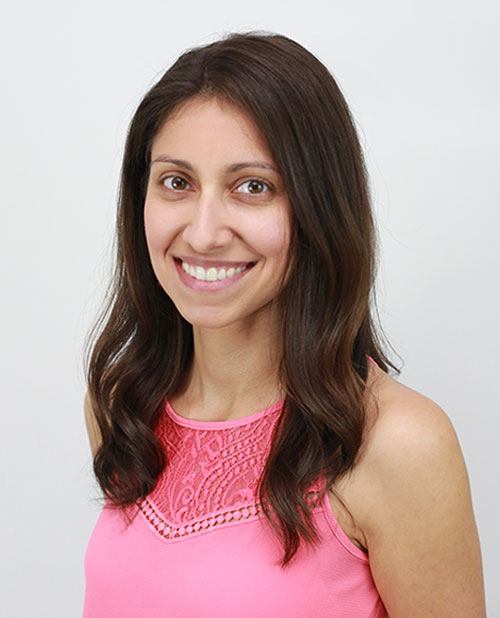