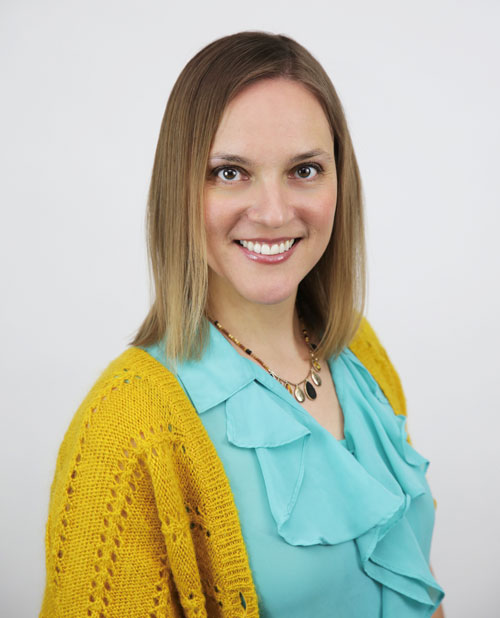 All good in-house PR pros have extensively played out any number of what-if scenarios their brands might encounter – both good and bad – and should also have a lengthy crisis communication plan chock-full of approved potential tweets, press releases, Facebook posts and more at the ready.

But what do you do if something that’s seemingly completely out of the realm of possibility — an amazing gift full of potential — drops in your lap one Saturday afternoon? Unfortunately, Red Lobster found out the hard way this past weekend when Beyoncé released her new single, “Formation,” Feb. 6 before singing it during the big game’s halftime show the next day.

Red Lobster was as surprised as anyone when Queen B dropped the casual dining chain right into the middle of a line that’s #NSFW — and probably not often heard at Red Lobster either.

As a result, according to Fast Company, “The company says the brand was mentioned on Twitter 42,000 times in just an hour and trended for the first time ever.” The company also saw a 33% increase in sales over the weekend over last year.

Finally, the brand posted this: Not horrible, but a bit underwhelming given the U.S. workday’s worth of an incubation period.

The Twitter community was a bit less forgiving. Red Lobster was accused of everything from being unimaginative to having a complete lack of understanding of black culture. Ouch.

So what should Red Lobster have done? And what should you do if an unexpected social media gift falls into your lap? Here’s some advice:

Director of Media Relations Melissa Biernacinski enjoys the occasional visit to Red Lobster, although for different reasons than Jay Z.