My most memorable cup of coffee 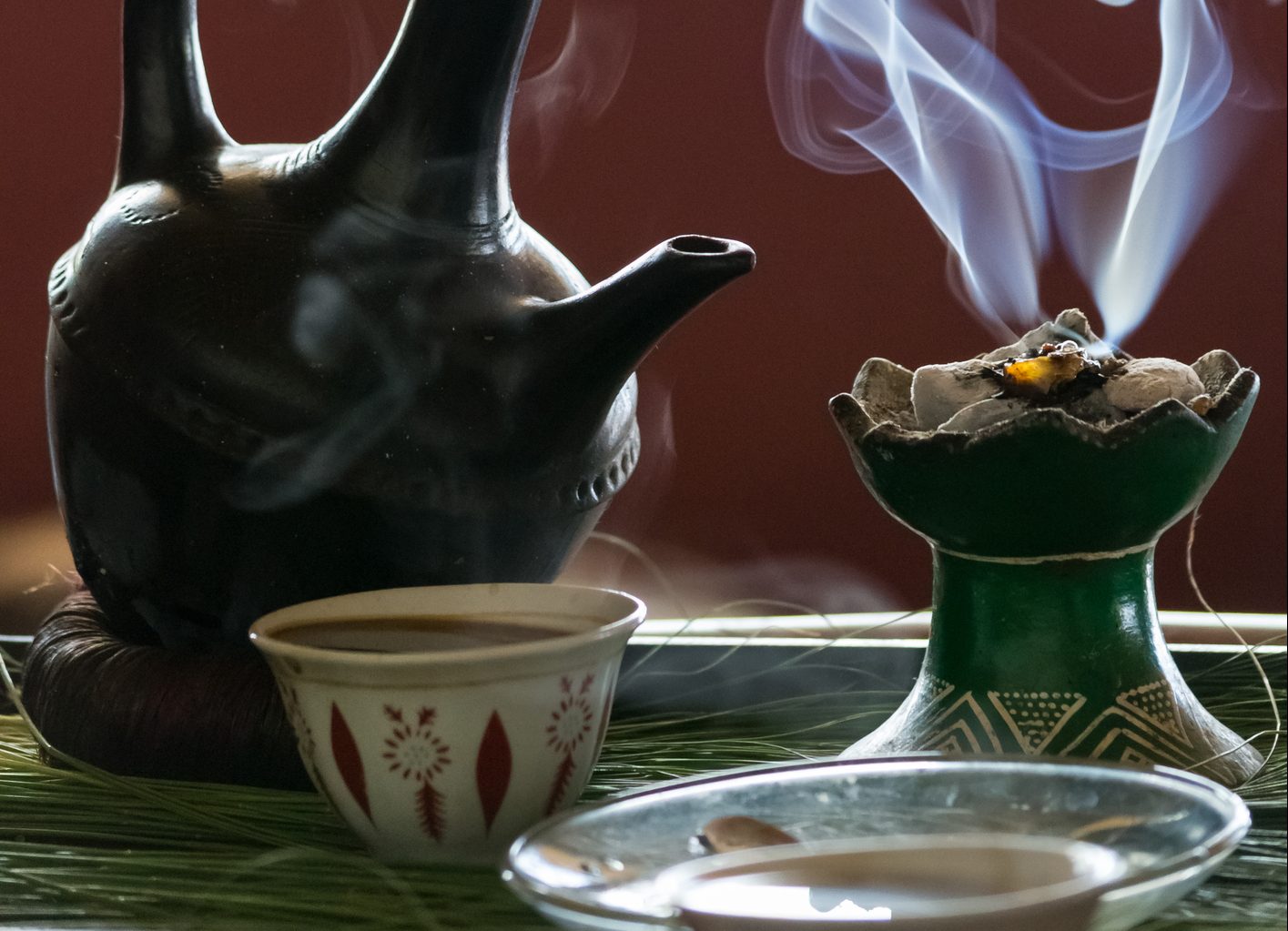 Recently, at a luncheon held by Bruce Merrin’s Celebrity Speakers Bureau, I had the honor of hearing former military intelligence officer and author Alex Manire discuss his time serving and his journey toward faith. As he began, he asked the audience if they could recall the best cup of coffee they’d ever had in their life.

People shrugged, as who really ranks mundane things like cups of coffee? But I sat nodding silently, recalling the best, most memorable cup of coffee I ever had like it was yesterday.

Manire went on to discuss the pre-mission cup of coffee he supplemented with a buddy’s instant mocha powder. He savored the hot concoction as he helicoptered into enemy territory, knowing it might be the last cup he might ever have.

An experience like that will stick with you, the adrenaline searing it into your long-term memory whether you like it or not.

I was lucky enough to form my memory not from facing danger but thanks to a truly perfect cup of coffee at a small Ethiopian restaurant on the corner of St. Paul and 22nd streets in Baltimore in the mid-1990s. I forget the conversation I had with my date, and what movie we saw afterward — but the memory of that coffee is clear as a bell.

It was, simply, magical.

Moments after I’d ordered, the proprietor, a tall elegant gentleman who had immigrated to the city with his family some years ago, wheeled out a cart holding a tall earthen pot atop hot coals. He took out a small cup and saucer, then poured from the pot with a dramatic motion, lifting the pot up high so the coffee stretched easily into a 3-foot cord of liquid. I uttered an involuntary gasp, as he expertly got every drop of the night sky into that cup.

With another graceful move, he cradled the cup and saucer in both his long-fingered hands and knelt as he presented the cup to me, with his head tilted down. I blushed as I took it from him, and enjoyed the familiar-yet-new aroma for a long time before sipping.

Later on, I looked up Ethiopian coffee, the types of coffee ceremonies and what spices are used — cardamom, cinnamon, cloves and sometimes salt. I learned how important coffee was in the culture of that region, which added to my appreciation of the whole experience.

Without saying a single word, this restauranteur had created an unforgettable moment for me. It had not taken a large budget, special effects, tremendous manpower or some unique coffee formula. It was a moment of connection, a bit of the unexpected that served to transport me from the mundane to the worldly.

Would those same cups of coffee have tasted as amazing if dispensed from a vending machine? Probably not. Psychologists have run countless experiments showing us how sound, smell, appearance and other things influence how we perceive taste.

So, with some thought and careful curation of an experience, you aren’t just creating a memory — you’re performing alchemy that truly alters how molecules are read by the brain.

Celestia Ward, Imagine’s public relations coordinator, has had to switch to decaf lately, but still enjoys the heck out of flavored coffee on chilly autumn afternoons.