Never judge a contest by its cover 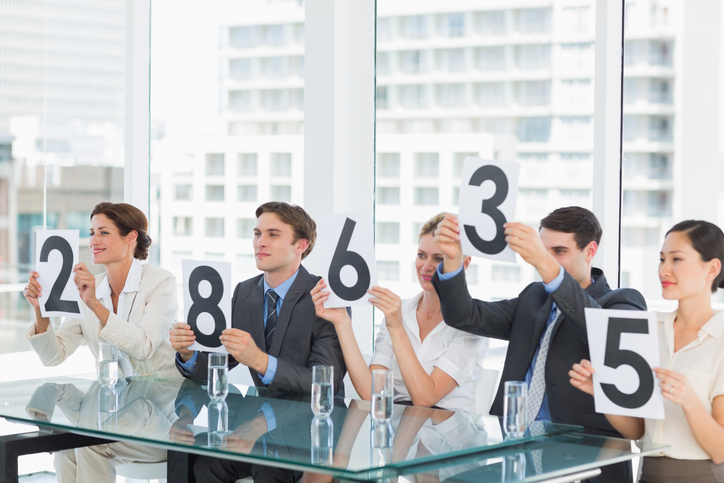 Last month I had the honor of judging entries from the American Advertising Federation – Great Lakes Bay Region (AAF-GLBR) for their upcoming ADDY awards, which is the first step to a national award.

This was my first time judging and it was a fun, eye-opening experience. I learned quite a bit and wanted to share some random bits and pieces from the day.

Competitions are a great way to show off your work and reenergize yourself. Enter contests (or judge one) to make your work better, so long as you expect to accept some criticism.

I left the day feeling inspired by the work I had seen and excited to share with my co-workers. Thanks again to the AAF-GLBR for allowing me to spend a day in your market. And good luck to all who entered their local ADDY awards!

Nadia Zerka is a past ADDY award winner and looks forward to attending the AAF – Greater Flint ADDY award ceremony on February 24, 2017.