No one is special 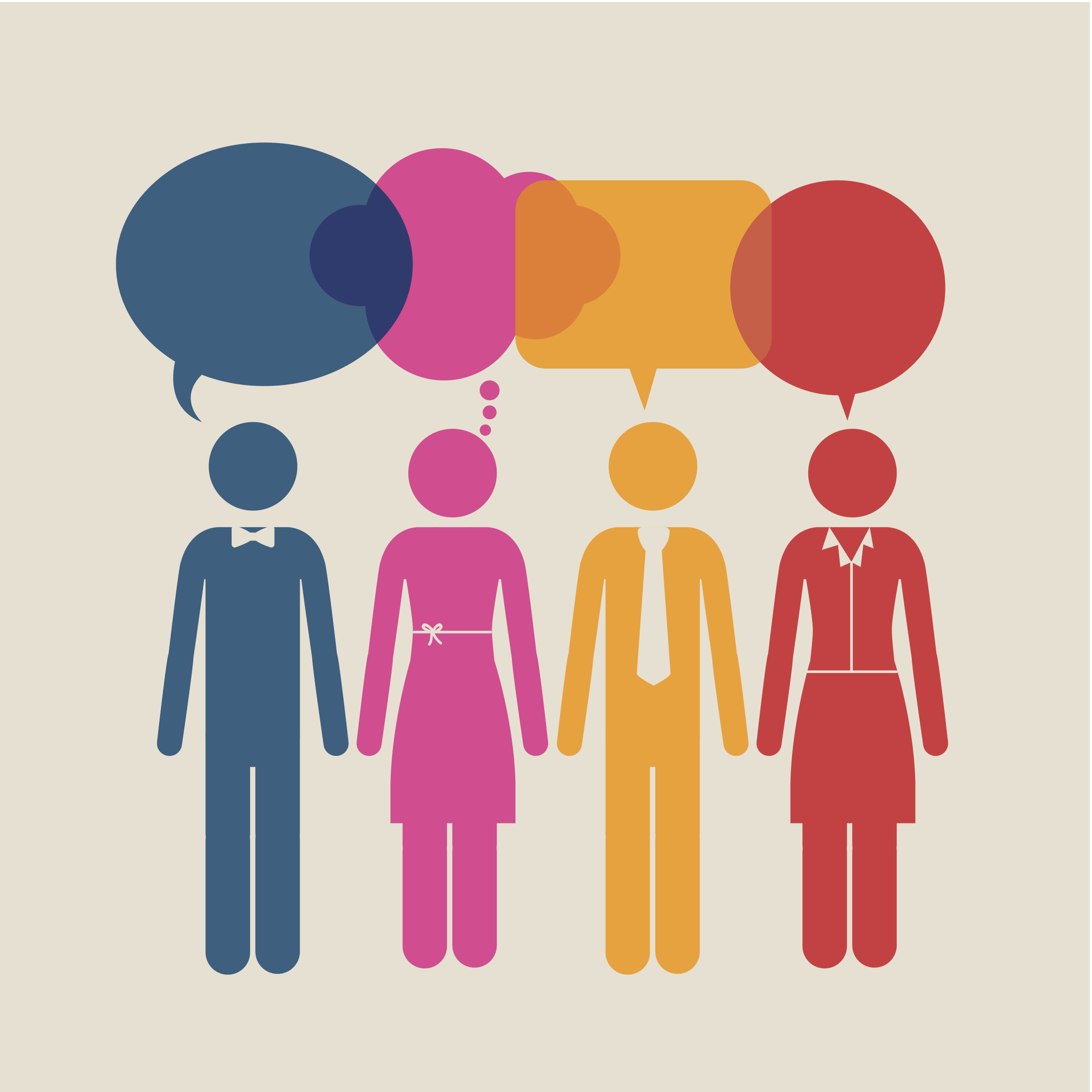 A year or so ago, the husband of one of my cousins – a successful businessman who’s mostly retired these days – went on a bit of a rant while my husband and I were visiting. I won’t mention what precipitated the rant (it suffices to say it was an awareness campaign) because it’s a bit of a red herring – both to the story and even to his argument, which can be summarized as: “No one is special.” Harsh? Not necessarily.

People thinking themselves special has been the topic of much discussion and frustration these days – largely seen in discussions about millennials, also known as the “entitlement generation.” However, I feel the problem extends past millennials and has permeated all aspects of society. While unfortunate, such a predicament creates opportunity.

Business, jobs, promotions and more are out there for those willing to work for them. But working to simply obtain a new job/client/relationship isn’t enough; anything achieved can be easily lost in a fraction of the time.

Therefore, here are some tips to shun that “I’m special” attitude:

Be grateful. There are plenty of good businesses out there that don’t have enough clients. Good workers who don’t have a job. Heck, good people who don’t have a best friend or husband or wife. The world owes us nothing, and yet, most of us have something or lots of somethings. Take a step back and be thankful for business/job/relationships you have.

Don’t confuse confidence with specialness. Having confidence is not the same as thinking yourself superior to – and more deserving than – others. Know that you know what you’re doing, but avoid going so far as to think others are lucky to be working with you.

Don’t rest on your laurels. Once you know your position with a company/client is secure, it’s easy to think you can finally relax a little. However, as both “Australia’s Next Top Model” and “America’s Next Top Model” (yes, I’m a fan) teach their contestants, there’s always someone jumping at the chance to take your place. Coming off a big win is the perfect time to start working on your next success.

Make each interaction worthwhile. I never finished reading “How to Make Friends and Influence People” (can you tell?), but I’m going to bet that taking without giving isn’t part of Carnegie’s advice. Use each interaction to genuinely fill up others’ cups, as it were, rather than only accepting their filling of yours.

Be empathetic. No one wants to work with someone who thinks he or she is better than everyone else. Put yourself in others’ shoes – especially when you’re in the “power position;” you never know when you might need someone to do the same with you!

Be open to other points of view. Even those with a proven track record of success can have ho-hum or even bad ideas. Rather than digging in your heels for your own average idea, be open to others’ ideas and put the “two heads are better than one” theory to work!

Along those same lines, learn from others. Have you ever seen new people come in, ready to tell the boss what he or she is doing wrong? I have. A good business owner or hiring manager will hire someone who can do the job he/she is hired for better than the owner or hiring manager can. That being said, excellence at your own job does not mean you’d be the best at everyone’s job. Understand that, most of the time, others are in positions for a reason; be open and willing to learn from them. From a client perspective, understand that while you know your industry, they know theirs; pair your knowledge to maximize collaboration.

Realize anyone’s replaceable – other than Steve Jobs, apparently – so try to be as easy to work with as possible. This means no attitude – unless it’s a positive one!