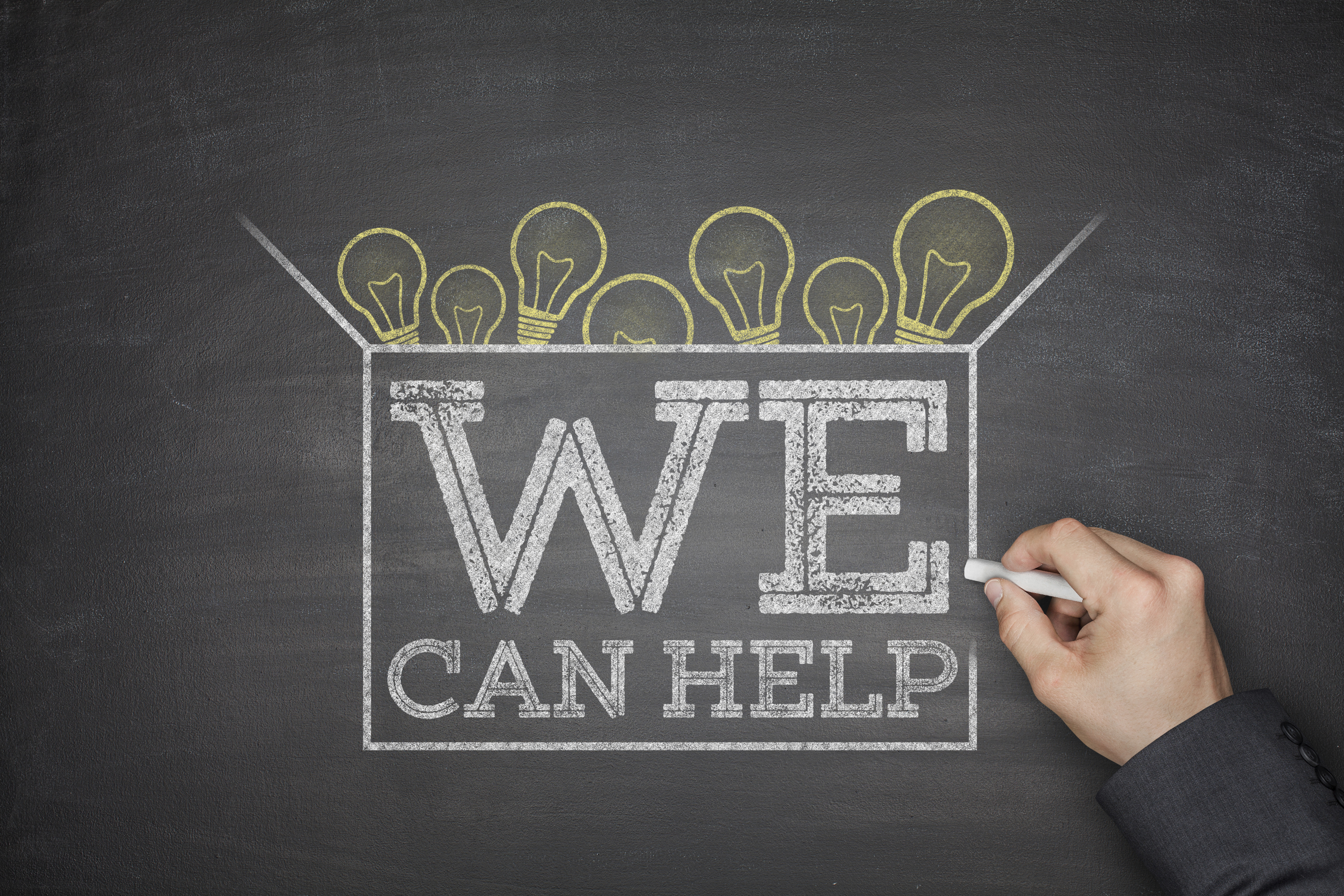 The night before Thanksgiving, I stopped by Lee’s Liquor in my second attempt to obtain a six-pack of the beer my father-in-law likes. Considering this was my second attempt – the first being the evening before at Smith’s – to find the beer (Lagunitas’ A Little Sumpin’ Sumpin’ Ale, for inquiring minds), it was the day before a huge holiday and I’m not huge on shopping even on a good day, I wasn’t really in the mood for the task.

Shortly after entering Lee’s, I decided I wanted a basket, but couldn’t easily find one. A man who had a managerial look about him sensed my need for assistance and helped me track one down. After a short detour to see if the wine I like was still available as part of Lee’s penny sale (it was), I hunted for the beer. Of course, I found Lagunitas and every other beer it makes, but no go on the Little Sumpin’.

As I was pondering my next move, I spied Mr. Helpful and hit him up for help once again. Sure enough, he was able to spot a pack of Little Sumpin’ hiding behind its similar but different fellows.

“Thank you so much for finding it!” I said, thrilled to put an end to my hunt.

As I began to head toward the exit, another woman approached him, a shy smile on her lips.

“You seem to be the man who can find things …” I heard her saying as I left.

I bring up this story because I suspect there are quite a few requirements for working at Lee’s – even more in a managerial position. I imagine you need to know about beers and wines and spirits – how they’re created, how long they keep, what they mix well with and how to create sensible displays that entice sales. You would need to know which wines are sweet and which are dry, which beers are hoppy, and what kinds of liqueurs might be suitable for the novice. You might even need to have a general knowledge of food pairings.

I think that happens in pretty much every job, from time to time, should one take a moment to recognize it and be humble enough to do it. This year, I encourage you, too, to look for little, unconventional ways to make your customers and clients happy.