The medium is (still) the message 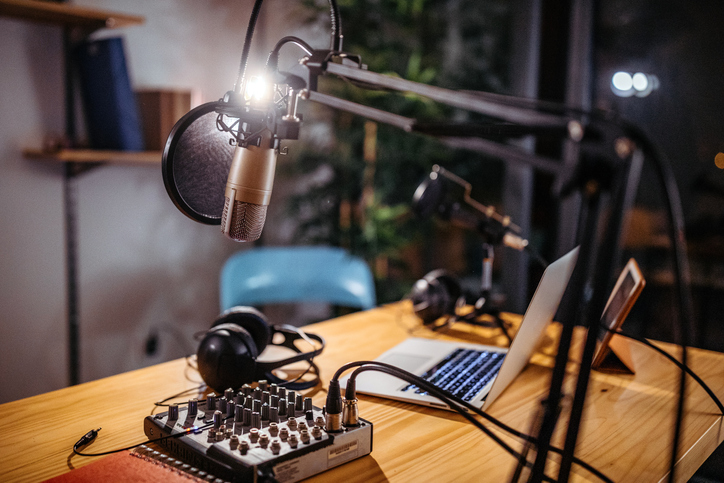 Way back when I was in college, we studied the works of a Canadian communications analyst and philosopher named Marshall McLuhan, who developed original theories on the substantive and stylistic differences between radio, print and television, among others.

McLuhan’s influential work on “hot” and “cool” media can best be summarized by the 1960 John F. Kennedy/Richard Nixon debates. Those who listened to the contest on radio, a hot medium that rewards large amounts of information, thought that Nixon was the winner, due largely to his grasp of details and more resonant vocal delivery. In contrast, those watching the cool medium of television gave the nod to JFK, who spoke in sound bites and came across as more youthful and trustworthy than “Tricky Dick,” with his shifty eyes, sweaty upper lip and 5 o’clock shadow.

I was reminded of this recently at a two-day client conference that had traditionally been an in-person event but was transferred to a Zoom platform this year. Some of the speakers who had excelled in live venues seemed constrained and uncomfortable — not to mention too loud — in a video environment, while those with a more intimate, soft-spoken delivery seemed right at home as they drew us in to their personal heartfelt stories.

It all serves as a good reminder for those of us navigating the new world of presentation opportunities: be sure to tailor your words and delivery to the medium. Cool for video (including vodcasts), hot for radio, podcasts and personal presentations.

Or, in the iconic words of McLuhan, “the medium is the message.”