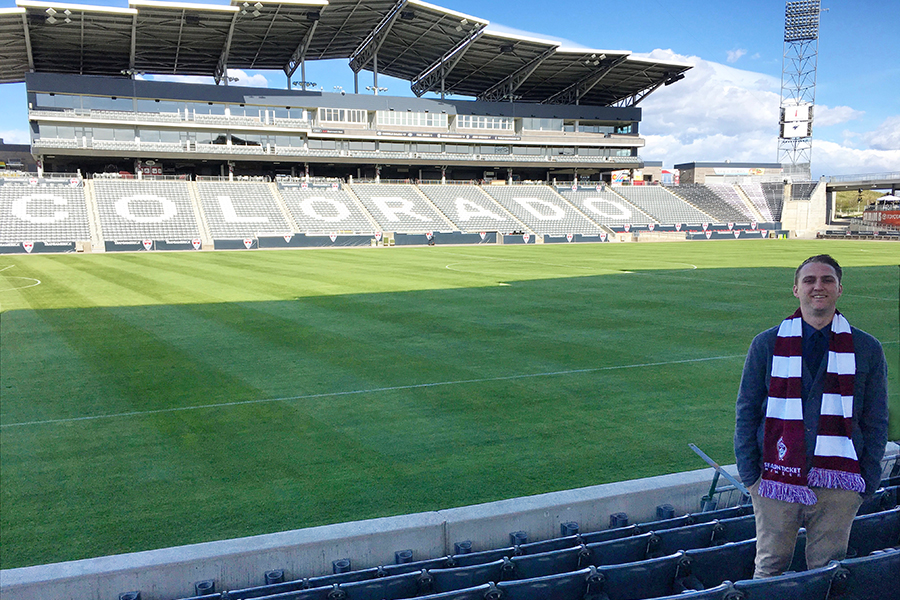 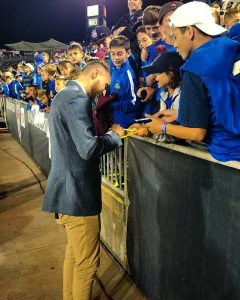 I used to work in sports, and it was my responsibility to sell tickets. From giant 1,200-person group outings to season tickets to suites to single tickets. I sold everything. At one point in my career, I was making a minimum of 300 calls a day.

My biggest takeaway from that experience, and the thing that applies to more than just sales, is that your tone of voice on the phone is just as important as your body language when talking in-person.

Body language is important, and that it makes up a dominant percentage of our overall communication. But how does that work when you can’t see the person you’re talking to?

In my last season in sports, I was on the phone with a very angry season ticket member who was threatening to cancel their season tickets. I stayed as calm as I could and never let my tone of voice sound annoyed or defensive. Eventually, the season ticket member stopped complaining and it turned into a good conversation about the team’s performance.

They never followed through with cancelling their tickets.

So, next time you’re on the phone think about the tone you’re using. If you can learn to control it, you may be surprised at the results!