When the carpet doesn’t match the drapes 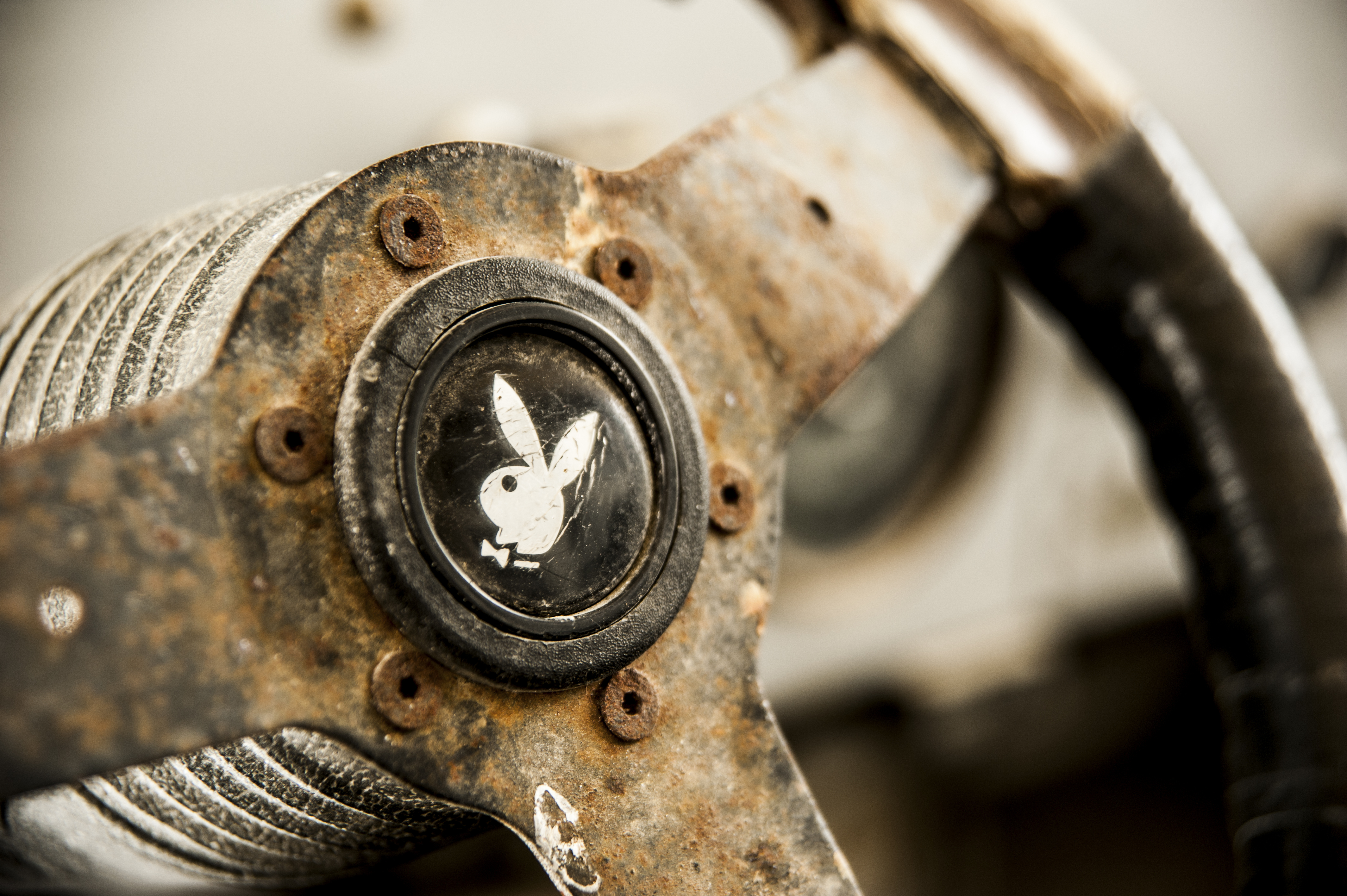 Recently Playboy announced that the magazine will no longer publish nude photos in its magazine. For some, this seemed like an astonishing move, but the flailing magazine has been desperate for a rebrand for some time. With the accessibility of pornography on the Internet, the concept that sex sells is no longer valid. But if you really look at Playboy — and I don’t mean stare at the photos — but, rather, look at the brand, nude images of women are really only a part of what has made the magazine a success.

In this vain, Fortune made a very good point in an article about the brand: “Fortunately for Playboy, it was never entirely about nudity. While the long-running joke is that men ‘read it for the articles’ – that actually isn’t completely false. One of its selling points has been that the magazine was created for literate, cultured men who also happened to enjoy photos of nude ladies.”

Rebranding can be a risky decision; however, sometimes it’s the only way to save a company. So when is the right time to rebrand? When the carpet doesn’t match the drapes. Or, rather, when the image or message of your company no longer matches the needs and wants of your target audience. Will the decision of removing nude photos from its pages pay off for Playboy? Time will only tell. However, my bet is that if they are able to really narrow in on being an edgy and smart brand that meets the needs of cultured men, than they will survive and even thrive.

Imagine Director of Client Relations Megan Neri often dreams about branding and couldn’t help but blog on this particular topic.