You know what they say when you assume 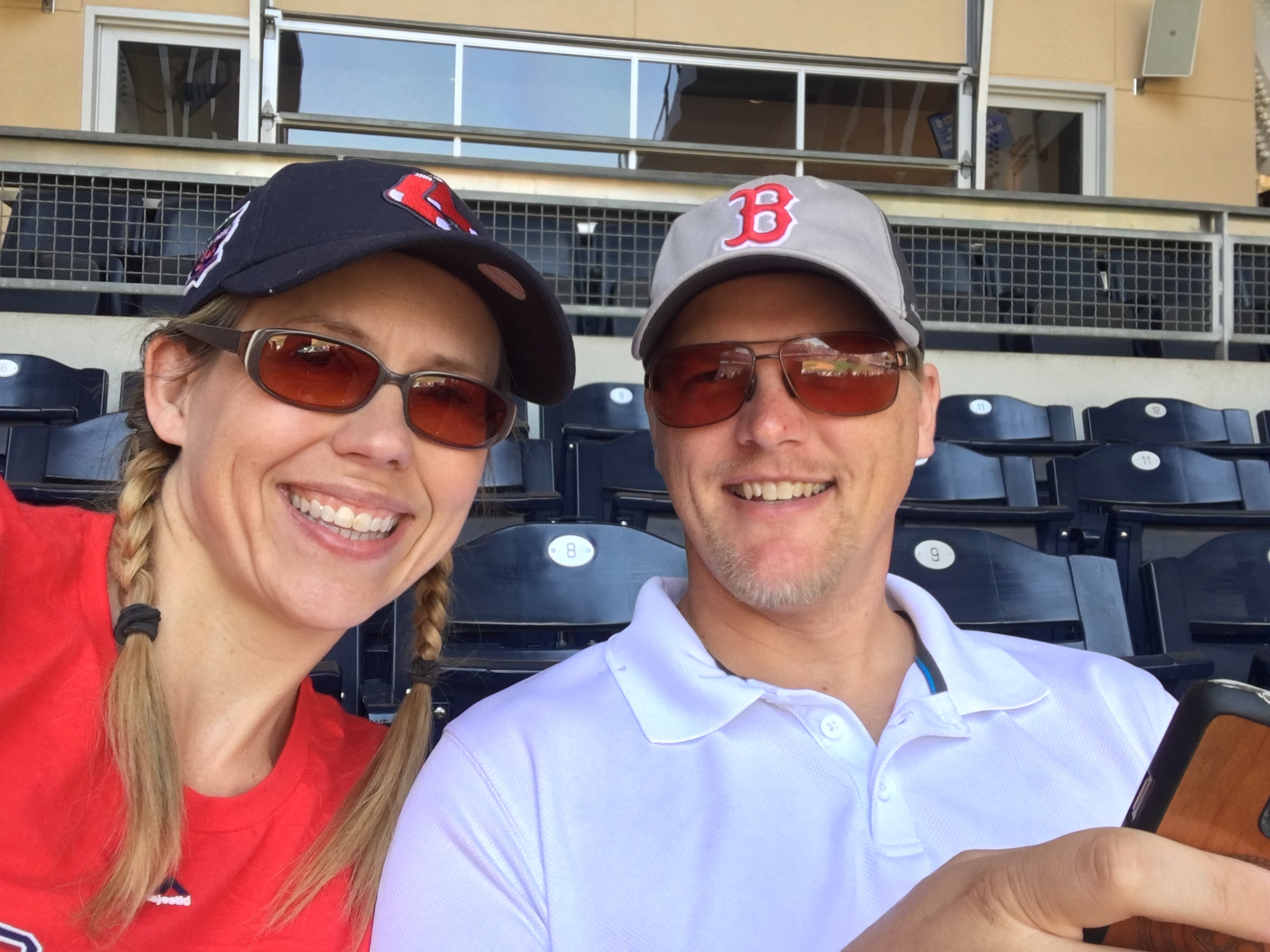 One of the simplest ideas behind marketing, to me, is to know your client and their market. Easier said than done, right? Not always. Sometimes, it’s about stepping outside the house you live in on a daily basis and checking out the coat of paint on the exterior for cracks, chips and fading.

While scrolling through my Instagram feed, my eyes were drawn to an ad for a T-shirt company. There was a photo of a female model wearing a shirt that said, “I love you even during baseball season.”

In my house, I’m the baseball fan, and my fiancé, well, he’d rather be in the woodshop crafting something beautiful. I even recently took him to his first Boston Red Sox game (with the promise of peanuts and Cracker Jacks, hot dogs and beer, however).

On this website, there were only shirts made in fitted female styles. No unisex T-shirts. Not even in the “football” version of the style.

“They’re completely missing the point,” I thought. Why narrow down an audience based on the assumption that only females can love their male counterparts during (fill in the blank with a sport) season? Major league sports finally stopped relinquishing their female fans to the pink portions of the retail section, and now, this?

Sports fans can be people of all sizes, shapes and colors. Why try to make them all fit into a white, fitted T-shirt?

Know your audience. Research. If the client hasn’t thought of certain possibilities, mention them. Guide them away from resting on assumptions — because that’s how things have been in the past — and help them step outside, look down from their skybox and ask, “What am I missing?”

Tiffannie Bond enjoys watching the Olympics and going to Red Sox games and is perfectly happy that she doesn’t fit neatly inside an ordinary box.